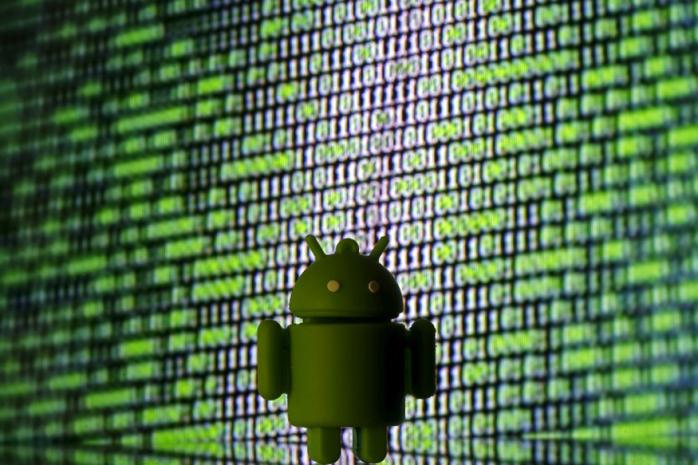 The name ‘Agent Smith’ is usually associated with the famed Matrix movie trilogy. However, it is now being used to identify a new variant of malware discovered by security provider Check Point Research. The firm reports that around 25 million Android devices have been infected by Agent Smith over the course of the last three years, and that the attackers behind the scenes may be looking to expand their reach. The malware is spread through 9Apps, a third-party apps store, and has targeted mainly Asian users; however, countries such as the U.S. and U.K. have had a high amount of device breaches as well. Essentially, the life cycle of the malware revolves around three phases that have been described in the following way:

To expand a bit upon each of these phases, ‘droppers’ are apps that imitate popular utilities while quietly installing malicious content on a device. The dropper variants deployed as part of this attack include a number of different applications that may attract users of all ages. These typically offer little to no functionality, but a one-time installation is all that’s required to address a major phase of the attack – actually getting the malware on the target device. Moving on, the core module of a ‘loader’ that’s additionally coded with the dropper gets installed, and begins searching the infected device for pre-determined popular apps. The pre-determined list of apps is obtained through contact with a command-and-control (C&C) server. The apps include some highly popular and widely-used ones, such as WhatsApp, ShareIt, MX Player, the Opera browser and more. The loader then works with various other modules to infect the legitimate applications with its own code. As a result of this alteration, Android’s package manager is duped into considering the malicious files as an update for said applications. Throughout the following ‘update’ process, the malware disguises itself as a Google-related updating tool, thus not rousing users’ suspicions. The breached apps, now carrying the malicious ad modules patched into their APKS, start displaying these ads as a replacement of in-app activity. Even if said app isn’t specified in the pre-created list, the ads are simply shown on any activity that is being loaded at the time. Notably, ‘Agent Smith’ will continue to infect the same device multiple times, whenever the latest malicious patches are available.

Based on its research, Check Point believes that a Chinese firm operating in the city of Guangzhou is the main culprit behind the attacks. The name of the company has been redacted from its publication, and information related to the attacks has been provided to law enforcement officials, as well as Google, to assist them in further investigation. Although this form of malware was initially only spread through 9Apps, the researchers discovered traces of the malicious actors looking to spread their system to Play Store applications as well. During the search, 11 Play Store apps were found to be connected to the attackers. However, Check Point does state that it has worked closely with Google to remove all of these from the Play Store. Google has not issued a public statement regarding the matter as of yet. For now, do make sure that you download your applications from a trustworthy app store, and be on the lookout for ads that may crop up at unusual times.