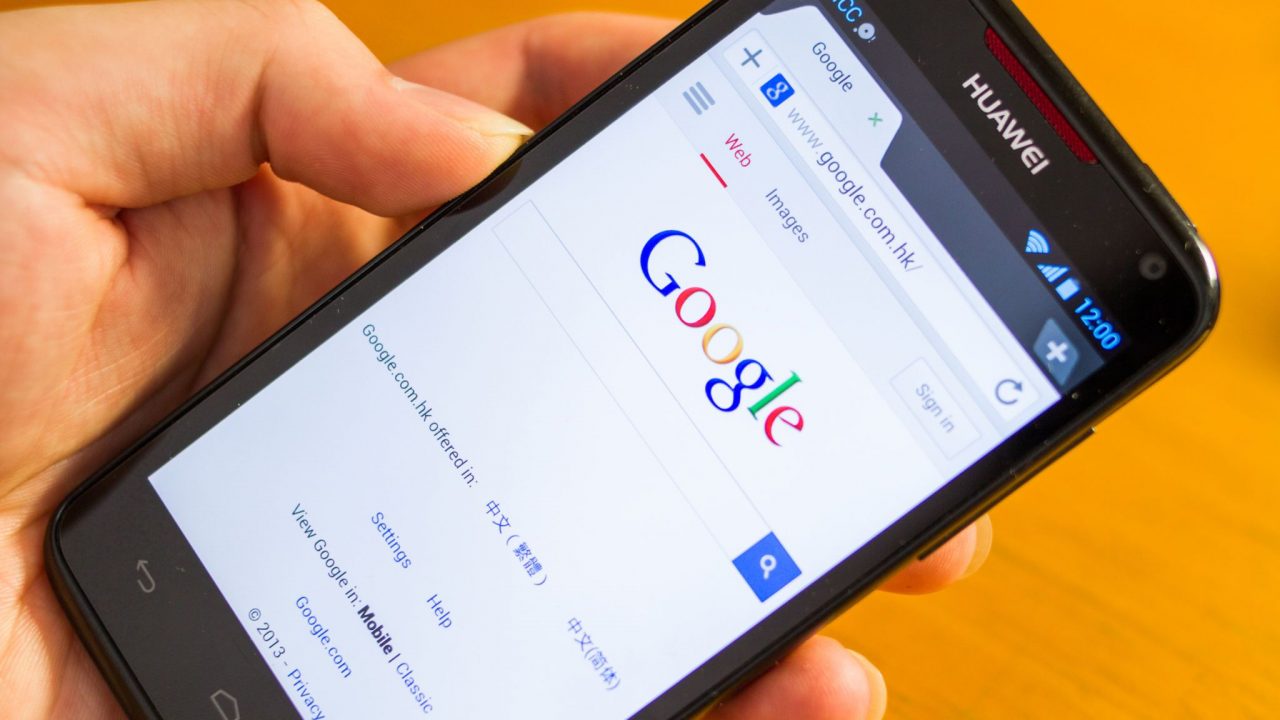 President Trump issued an executive order last week banning “foreign adversaries” from doing telecommunication business in the US. The move was widely understood as a ban on Huawei products, and now we’re starting to see the fallout. According to a report from Reuters, Google has “suspended” business with Huawei, and the company will be locked out of Google’s Android ecosystem. It’s the ZTE ban all over again. Reuters details the fallout from Trump’s order, saying “Huawei Technologies Co Ltd will immediately lose access to updates to the Android operating system, and the next version of its smartphones outside of China will also lose access to popular applications and services including the Google Play Store and Gmail app.”

Huawei’s loss of access “to updates” is most likely a reference to Android Q, which hardware manufacturers get early access to. Since Android is open source, Huawei could resume development once the source code comes out. The real killer is the loss of the Google Play Store and Google Play Services, which unlocks access to the billions of Android apps and popular Google apps like Gmail and Maps. Reuters claims this will only happen to “the next version” of Huawei’s smartphones, presumably meaning existing devices with the Play Store will continue to work.

Huawei doesn’t do much smartphone business in the US, so banning Huawei from selling phones to US consumers won’t change much. Huawei has made a few attempts to break into the US market, but pressure from Congress on Huawei’s individual business partners, like AT&T and Verizon, have caused them to walk away from deals with the company. Besides smartphones, Huawei is also one of the biggest suppliers of network and telecom equipment in the world, and this ban will keep the company’s routers, towers, and other equipment out of US networks. An earlier Reuters report detailed the problem the ban would cause in rural states like Wyoming and Oregon, which have adopted Huawei equipment.

The real change here is the banning of US companies from supplying Huawei with software and hardware. Outside of China, this move is a death sentence for Huawei smartphones in places like Europe and India. There isn’t a single viable alternative to Google’s Android ecosystem, so Google-less Huawei smartphones would have a tough time in the market. The only company that has sort of made Google-less Android work is Amazon, which sells forked Android tablets that are so cheap and disposable they come in a six-pack. Amazon is also a US company, though, so the Amazon App Store presumably wouldn’t be available to Huawei, either.